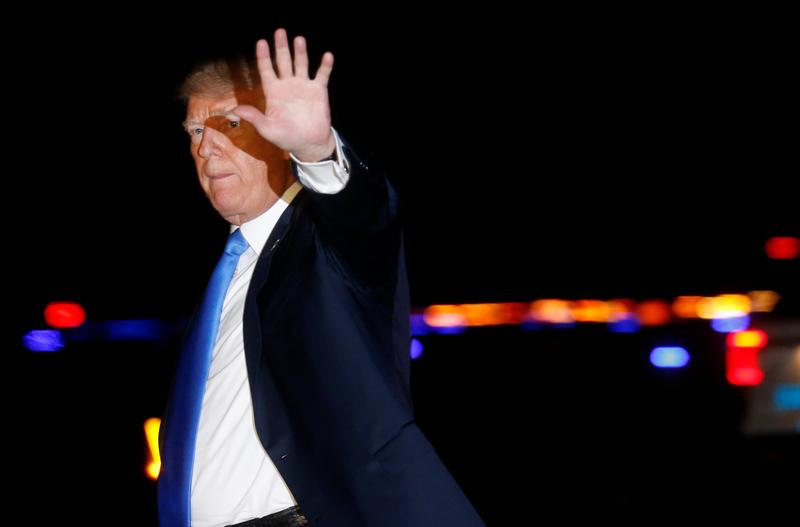 WASHINGTON (Reuters) – U.S. President Donald Trump said on Saturday that his strategy of placing steep tariffs on imports of goods from China is “working far better than anyone ever anticipated,” and that Beijing was talking to the United States about trade.

“Tariffs are working far better than anyone ever anticipated,” Trump wrote on Twitter, citing losses in China’s stock market as he predicted the U.S. market could “go up dramatically” once trade deals were renegotiated.