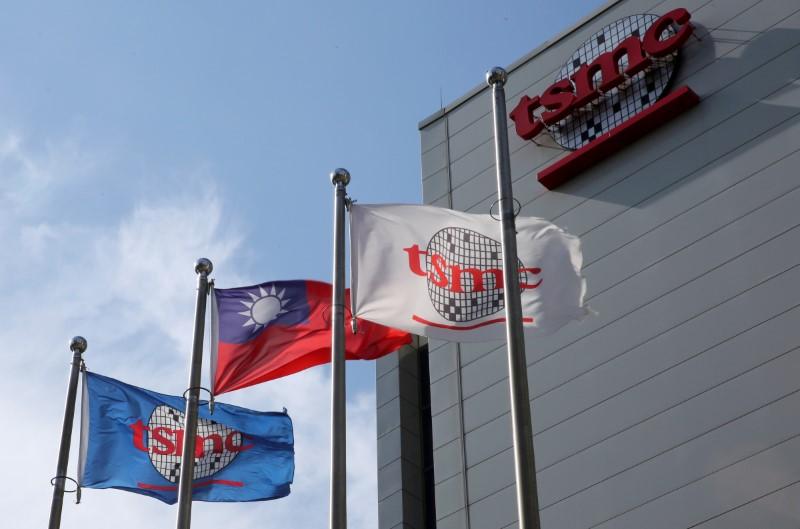 TAIPEI (Reuters) – Taiwan Semiconductor Manufacturing Company Ltd, the world’s largest contract chipmaker, said on Saturday a number of its tools had been infected by a virus and the problem had been contained.

TSMC, a major supplier for Apple Inc, said a number of tools were infected on Friday.

“TSMC has contained the problem and found a solution, and recovery of the tools is in progress,” it said in a statement.

Rumors that TSMC had suffered a hacker attack were incorrect, it said.

The company said there was uneven impact across several of its fabs.

“The degree of infection varies by fab. Certain fabs returned to normal in a short period of time, and we expect the other fabs will return to normal in one day.”

The company did not respond to a Reuters request for comment on whether the computer virus impacted its weekend production.

Major tech companies in Taiwan, which form a crucial part of the global electronics supply chain, usually enter a busier period in the second half of the year ahead of tech gadget launches.