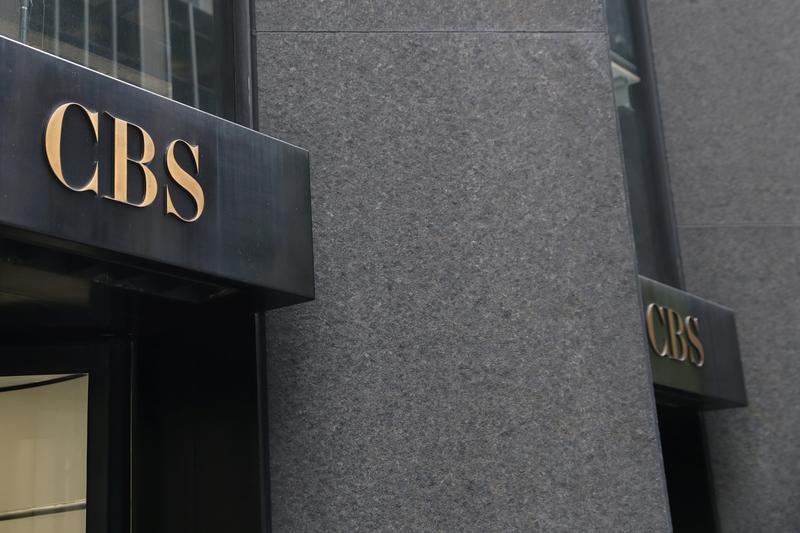 BEVERLY HILLS, Calif. (Reuters) – The president of CBS Entertainment said on Sunday that the broadcast network is committed to a safe workplace following a “tough week” clouded by allegations of sexual misconduct against Chief Executive Leslie Moonves.

CBS Corp (CBS.N) executive Kelly Kahl was hit with several questions about the accusations against Moonves and the overall culture at CBS Entertainment, the unit that oversees programming for the broadcast unit, during a 25-minute session at a Television Critics Association event where networks promote upcoming shows.

“Obviously, this has been a tough week at CBS,” Kahl said, adding that he struggled with how to express his response to a report in The New Yorker magazine on July 27 that detailed claims by six women who said Moonves sexually harassed them in incidents between 1985 and 2006.

“Leslie been an excellent boss and a mentor for a long time. He put me in this job,” Kahl said. “At the same time we must respect the voices that come forward. All allegations need to be and are being taken seriously.”

Moonves has said that he “may have made some women uncomfortable by making advances” decades ago, which he called mistakes that he regretted immensely, but that he understood “‘no’ means ‘no’” and had never used his position to harm anyone’s career.

CBS hired two law firms and appointed former U.S. Securities and Exchange Commission Chair Mary Jo White to lead a probe into the allegations and the broader culture at CBS. It also set up a special board committee, recusing Moonves from the investigation but leaving him in his job as CBS chief.

Shares of CBS have fallen 7 percent from their opening price on July 27, closing at $53.16 on the New York Stock Exchange on Friday.

Questions about Moonves and CBS’ workplace culture dominated Kahl’s session and overshadowed the network’s effort to promote its lineup for the fall television season.

Kahl said CBS was “committed to a collaborative, inclusive and safe workplace.”

“I’m not saying we’re perfect, no large company is,” he said. “There is always room for improvement.”

Kahl said several female executives approached him after the New Yorker article was published and told him they were “dismayed” by what they read because “it’s not their experience.”

“All came to me and said they felt, at least CBS Entertainment, is a nurturing, welcoming environment,” he said. “Almost all of our department heads are women. They feel supported.”