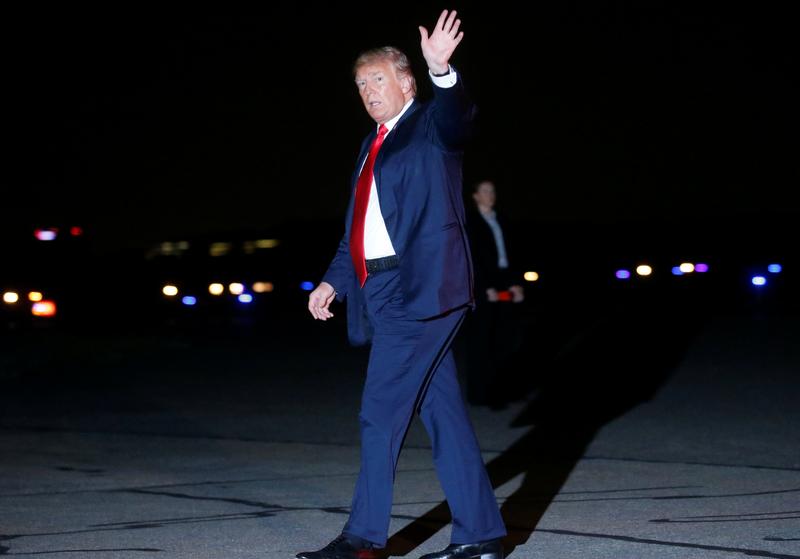 (Reuters) – U.S. President Donald Trump has declared a “major disaster” in California and ordered federal funding to be made available to help recovery efforts in areas affected by wildfires, the White House said in a statement on Sunday.

U.S. President Donald Trump waves after exiting Air Force One to board Marine One after returning from Ohio on his way to Bedminster, NJ, at the Morristown Airport in Morristown, NJ, U.S., August 4, 2018. REUTERS/Leah Millis

The White House said Trump had “ordered Federal assistance to supplement State, tribal, and local recovery efforts in the areas affected by wildfires and high winds beginning on July 23, 2018, and continuing.”

Seven people died in a wildfire in northern California on Saturday, officials said.