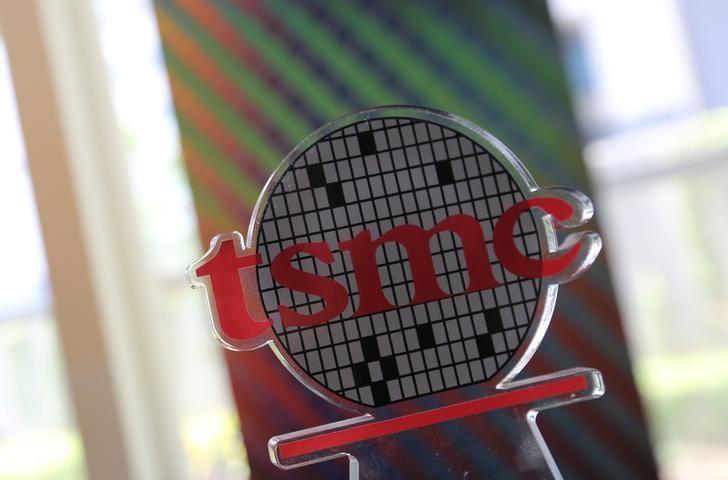 A logo of Taiwan Semiconductor Manufacturing Co (TSMC) is seen at its headquarters in Hsinchu, Taiwan October 5, 2017. REUTERS/Eason Lam

On Saturday, TSMC, a major supplier for Apple Inc, said that a number of its computer systems and fab tools had been infected by a virus, but the problem had been contained.

The company expects full recovery on Aug. 6, the company said in an updated statement on Sunday.

“TSMC expects this incident to cause shipment delays and additional costs. We estimate the impact to third quarter revenue to be about three percent, and impact to gross margin to be about one percentage point,” it said.

“The Company is confident shipments delayed in third quarter will be recovered in the fourth quarter 2018, and maintains its forecast of high single-digit revenue growth for 2018 in U.S. dollars given on July 19, 2018.”

The chipmaker has notified its customers and is working with them on the wafer delivery schedule. Details will be provided to each customer individually over the next few days, it said.

The virus outbreak occurred during the software installation for a new tool, which caused a virus to spread once the tool was connected to the company’s computer network, TSMC said.

“Data integrity and confidential information was not compromised. TSMC has taken actions to close this security gap and further strengthen security measures,” it said.