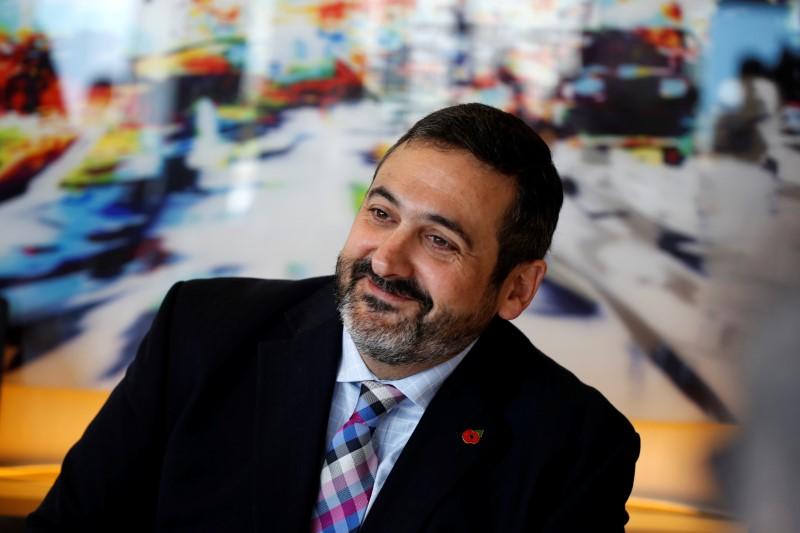 LONDON (Reuters) – Two hour-long queues for passport checks at London’s Heathrow Airport are unacceptable and improvements are needed if Britain wants to show it is open for business after it leaves the European Union, the chief executive of British Airways said.

In a letter to The Times newspaper on Monday, BA boss Alex Cruz said that queues at border controls at Heathrow, Europe’s busiest airport, were significantly worse than at other major world airports.

“What kind of message does this send, as we try to build links outside the EU?,” Cruz wrote.

He called on interior minister Sajid Javid to take “immediate action to address this border farce”.

His intervention came after reports that Britain was considering setting up designated lanes for British passport holders at UK airports after Britain leaves the EU on March 29 next year.

Two-hour queues have become normal at Heathrow for those visiting Britain from outside the European Economic Area (EEA), Cruz said, despite a target that the waiting time should be no more than 45 minutes. EEA citizens wait almost an hour, he added.