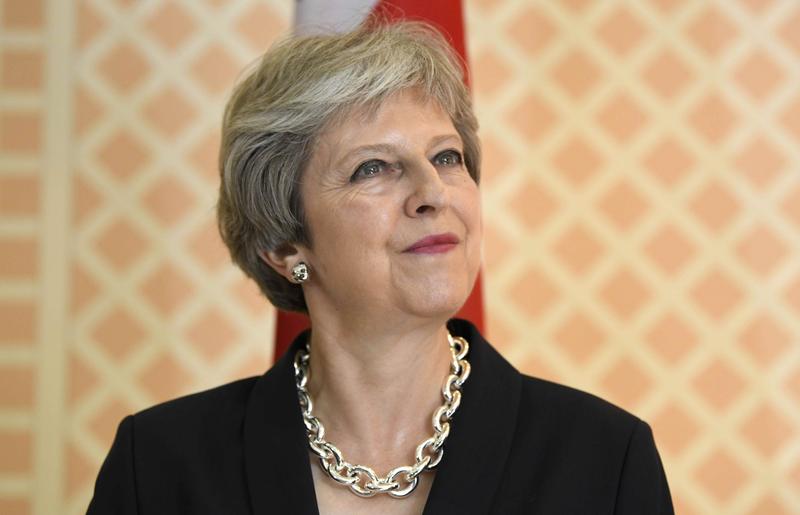 LONDON (Reuters) – Prime Minister Theresa May still believes that Britain will negotiate a good Brexit deal with the European Union rather than failing to win any agreement for its departure from the bloc, her spokesman said on Monday.

The spokesman told reporters that trade minister Liam Fox was right to highlight in an interview at the weekend the risk of Britain crashing out from the EU, which helped push the pound down to an 11-month low.