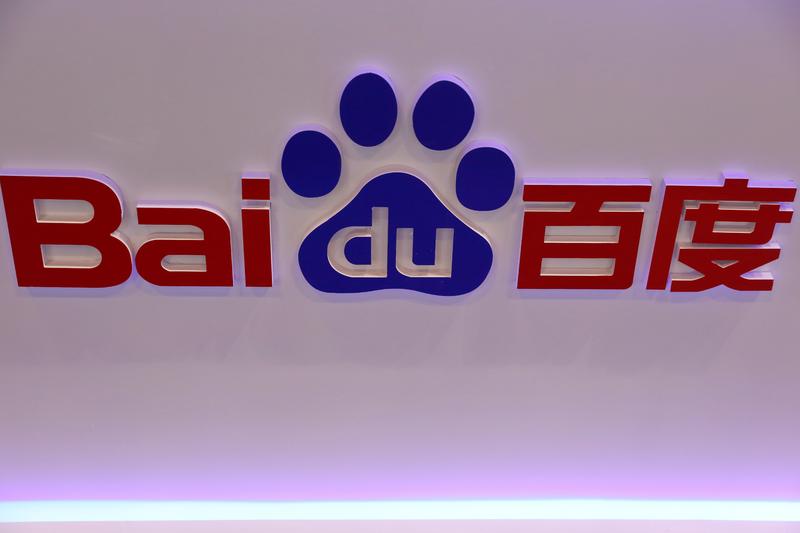 BEIJING (Reuters) – Baidu Inc (BIDU.O) is prepared to win against Alphabet Inc’s (GOOGL.O) Google in China, its chief executive officer said on social media, amid rumblings the U.S. search engine giant was planning to re-enter a market it left eight years ago.

A Baidu logo is seen at the Global Mobile Internet Conference (GMIC) at the National Convention Center in Beijing, China April 27, 2018. REUTERS/Damir Sagolj

Google’s search engine has been largely blocked in China since 2010, when the company exited the market over ethical concerns related to China’s strict censorship laws. Baidu dominates the domestic search engine space currently.

Last week, Reuters reported Google was developing a censored version of its search engine to enter China, citing information from the firm’s employees and Chinese officials. The plans were earlier reported by the news website Intercept.

In a posting on a private social media account on Tuesday, Baidu CEO Robin Li said if the two companies come head to head, “Baidu will win again”. “Chinese companies today have plenty of ability and confidence” to compete globally, he added.

A Baidu spokeswoman confirmed the posting, which was shared by local media, was authentic.

Li was reacting to an article posted by state media outlet People’s Daily which said Google was welcome in China but must abide by local laws. The report has since been removed from People Daily’s Twitter and Facebook accounts.

The article was originally circulated in another state media newspaper on Monday.

Google declined to comment on the report and Li’s comments.

News of Google’s plan to return with a censored search app, criticized by human rights advocates as a blow to global free speech, comes at a time when China has stepped up scrutiny of business dealings involving U.S. tech firms including Facebook Inc (FB.O), Apple Inc (AAPL.O) and Qualcomm Inc (QCOM.O) amid intensifying trade tensions between the countries.

Apple has removed hundreds of apps from its Chinese app store in the past year under increasingly strict censorship laws championed by Chinese president Xi Jinping.

Facebook, whose social media products are banned in China, is also making efforts to enter the restrictive market.

Last month, it said it was opening an innovation hub in the eastern city of Zhejiang, but only hours later the announcement of the project’s registration was pulled by regulators from a national database.