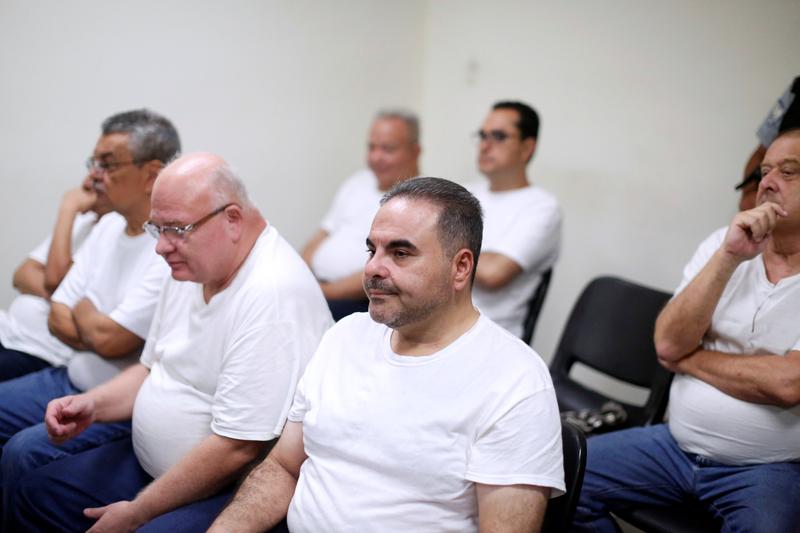 Saca pleaded guilty in July in a document sent to the attorney general in exchange for reducing his sentence from 30 to 10 years in prison, said his lawyer Lisandro Quintanilla, who attended the trial at a San Salvador court.

Prosecutors said they accepted the confession and asked the judge to provide a quick ruling.

“This is an abbreviated procedure, it does not mean that the case has been lost, in fact, we are proposing a prison sentence of 10 years for the former president of the Republic,” said Jorge Cortez, head of the attorney general’s financial investigation unit.

Saca, who was president from 2004 to 2009, and six other former high-level public officials are on trial for the charges.

They are all accused of diverting funds from the treasury to personal bank accounts to benefit individuals, companies connected to the former president and advertising for his Nationalist Republican Alliance (ARENA) party.