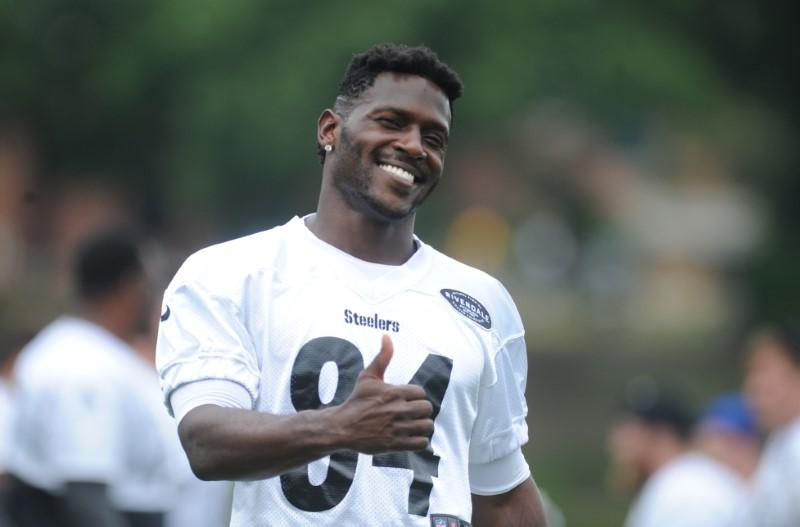 Steelers wide receiver Antonio Brown participated in Tuesday’s walkthrough practice but will not play Thursday against the Philadelphia Eagles in the preseason opener for both teams.

Head coach Mike Tomlin ruled Brown out for Thursday night, but said Brown would resume full football activities after Week 1 of the preseason. Tomlin said Brown’s minor quad strain is behind him.

Brown, who turned 30 in July, has missed a total of three regular-season games over the past five seasons, and all three came late in the year after the Steelers had clinched a playoff spot. He missed one playoff game in that span — a divisional-round defeat to the Denver Broncos in January 2016 — due to a concussion.