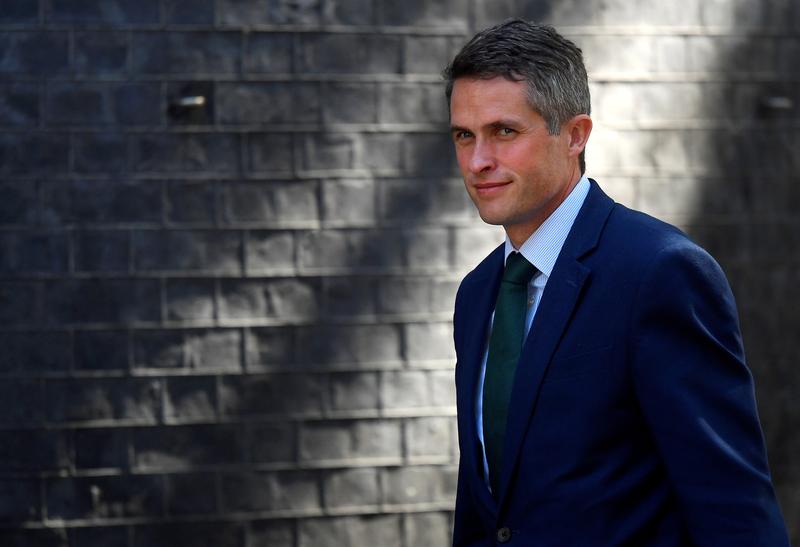 In June, Prime Minister Theresa May said a report that she had questioned the United Kingdom’s status as a “tier one” military power was incorrect. But when asked directly she declined to repeat the phrase, saying only that she wanted Britain to be a “leading defence nation.”