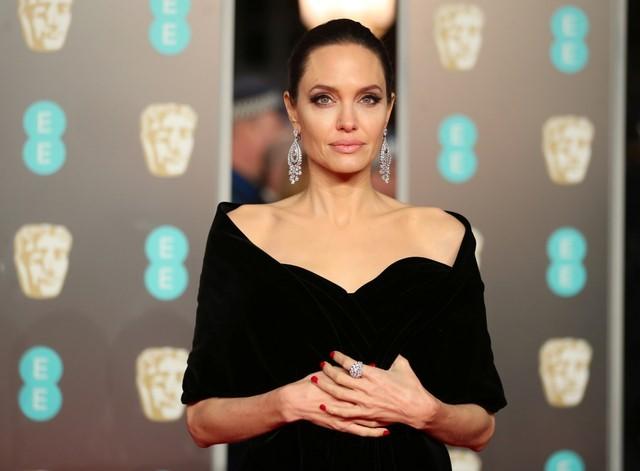 LOS ANGELES (Reuters) – Angelina Jolie on Tuesday sought to move forward with her long and sometimes bitter divorce from Brad Pitt, which has yet to be finalized after almost two years.

The document also said that Pitt has “paid no meaningful child support since separation” and said that although informal arrangements had been made with him, payments “had not been regularly sustained.”

Jolie filed for divorce in September 2016, ending two years or marriage and a 10-year romance that had made the pair one of Hollywood’s most glamorous and powerful couples. They have six children for whom she is seeking primary custody.

Mindy Nyby, a spokeswoman for the actress, said on Tuesday that the court filing was intended “to provide closure to the marriage in a way that clears a path toward the next stage of their lives and allows her and Brad to recommit as devoted co-parents to their children.”

Pitt’s representatives declined to comment. A source familiar with the matter, who was not authorized to speak publicly, said that “Brad is someone who fulfills his commitments.”

The divorce filing, citing irreconcilable differences, triggered a bitter custody dispute during which Pitt was investigated and cleared of child abuse. Final custody arrangements have yet to be agreed.

The “Moneyball” actor said in an interview last year that he had quit drinking, was undergoing therapy and that he and Jolie had decided to abandon “vitriolic hatred” and work together to sort out their issues.

Pitt has kept a low profile in the past two years, while Jolie has recently been filming a sequel to fairytale drama “Maleficent” in London and directed a 2017 film about the 1970s Khmer Rouge regime in Cambodia in which more than one million people died. Their eldest son Maddox was adopted from Cambodia in 2002.