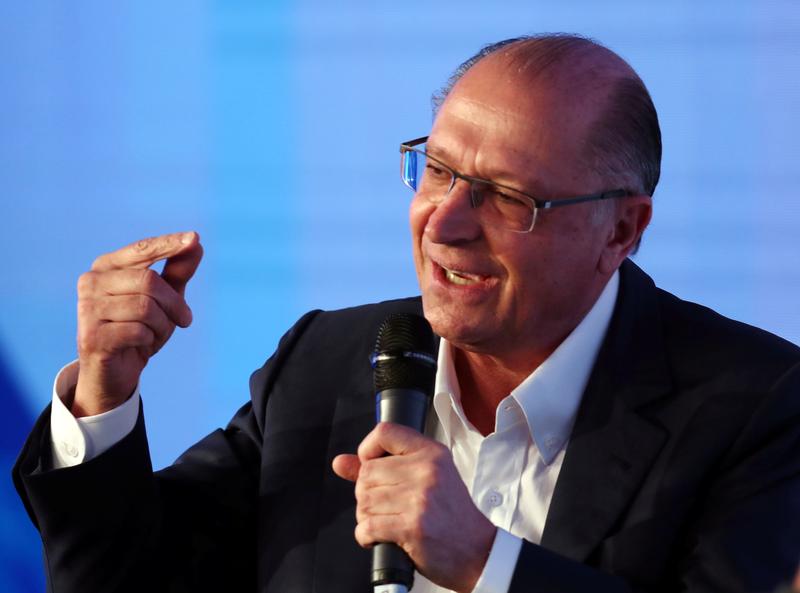 BRASILIA (Reuters) – If Brazilian presidential candidate Geraldo Alckmin is elected in October, his government will follow a more pragmatic approach to trade partners Russia and China in order to open markets for its food exports, his running mate said on Wednesday.

Senator Ana Amelia Lemos said Brazil should have leveraged its neutral stance regarding a nerve agent attack on a former Russian spy in Britain to get Russia to lift a ban on Brazilian pork and beef, for example.

“That’s commercial pragmatism,” Lemos, a former journalist from farm state Rio Grande do Sul, said in an interview. “While others were slapping sanctions on Russia, we should have grabbed the moment to ask them to open the door to Brazilian meat.”

Alckmin confirmed Lemos as his vice-presidential candidate over the weekend, appealing to undecided women voters and Brazil’s booming farm sector, which she has long championed.

She recalled an “unacceptable” incident in 2004 when China rejected several shipments of soybeans, saying they were contaminated. “It was clearly a speculative maneuver to reduce prices,” Lemos said.

She said Alckmin’s government would build infrastructure that Brazilian farmers need to get their products to market at competitive prices.

She said it would also back easing gun control laws so farmers can protect themselves from rising crime in rural Brazil, a central plank in the platform of far-right candidate Jair Bolsonaro, the current front-runner for the Oct. 7 vote.

Alckmin, a centrist reformer, will not waver in curbing spending to bring down Brazil’s huge fiscal deficit, she said, adding that raising taxes was out of the question.

A four-time governor of Sao Paulo, Brazil’s largest state, Alckmin has begun to rise in the polls after stitching together a nine-party coalition with ample campaign resources. A survey by pollster MDA in the state of Sao Paulo released on Wednesday showed him within striking distance of Bolsonaro for the first time.