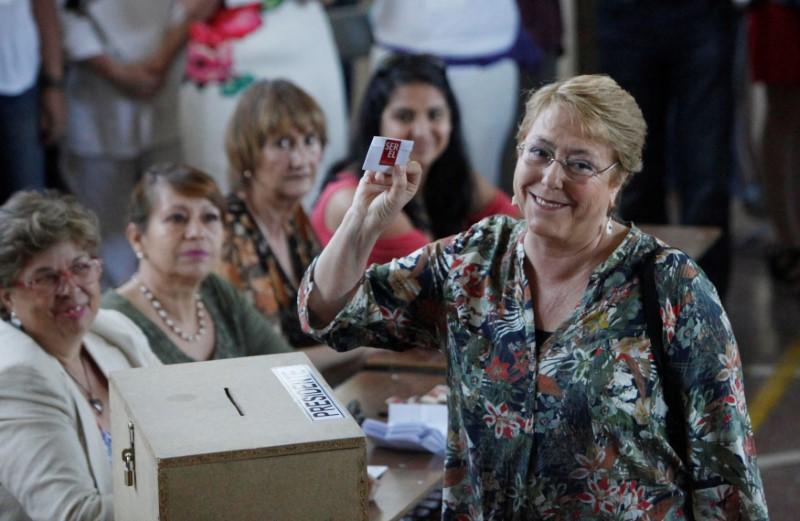 Bachelet’s appointment now needs to be approved by the 193–member U.N. General Assembly. She would replace Jordan’s outspoken Zeid Ra’ad al-Hussein, who is stepping down at the end of the month after one four-year term in the job, which is based in Geneva.

U.N. Deputy Secretary-General Amina Mohammed told a group of ambassadors of the decision on Tuesday, said diplomats, speaking on condition of anonymity.

Bachelet, a victim of torture under the dictatorship of Augusto Pinochet, was one of conservative Chile’s most unusual presidents since the return to democracy in 1990.

The pediatrician-turned-politician was first served as president of Chile from 2006 to 2010. Her amiable style, welfare policies and steady economic growth in one of the region’s most developed countries made her a popular leader.

Bachelet then led U.N. Women, a body for gender equality and the empowerment of women, between 2010 and 2013, before returning to Chile where she again served as president from 2014 to 2018.

Mohammed told reporters in New York earlier this month that he did not seek a second term because he did not believe he would have the support of key world powers, including the United States, China and Russia.

Zeid has been strongly critical of some of U.S. President Donald Trump’s policies and his attacks on the media.

“Someone said to me ‘just come out swinging’ and that’s what I did,” Zeid said of advice he was given when he started the job in 2014. “We do not bring shame on governments, they shame themselves.”

Zeid the pressure of the human rights job is intense. After a tough week last year, his wife recommended he watch feel-good reality television show “The Great British Bake Off” to take his mind off human rights abuses.

“This man pulls out a soufflé just before the competition ends and the thing collapses,” he said. “I burst into tears and I couldn’t stop.”