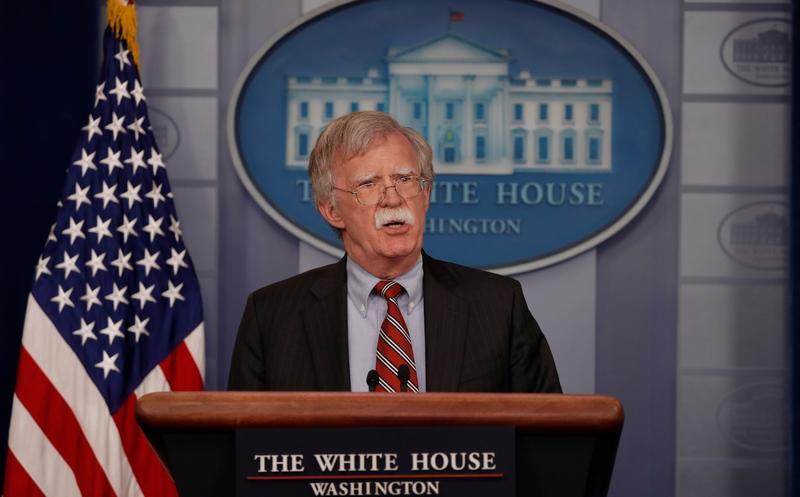 Bolton, in an interview on Fox News, said U.S. Secretary of State Mike Pompeo was prepared to return to North Korea for another meeting with Kim.

“What we really need is not more rhetoric,” Bolton said. “What we need is performance from North Korea on denuclearization.”

He said the United States has lived up to the Singapore declaration that followed the June 12 summit Trump and Kim held in Singapore.

“It’s just North Korea that has not taken the steps we feel are necessary to denuclearize,” Bolton said.

He said the relaxation of any sanctions was not under consideration.

Asked about the possibility of additional meetings, Bolton said Trump in a recent letter to Kim proposed sending Pompeo back to North Korea, and that Trump was ready to meet with Kim any time. The letter was handed to North Korean Foreign Minister Ri Yong Ho during the weekend.

North Korea’s nuclear weapons program has caused international tension for decades and the rhetoric and threats from Kim and Trump had been especially hostile before their June meeting.