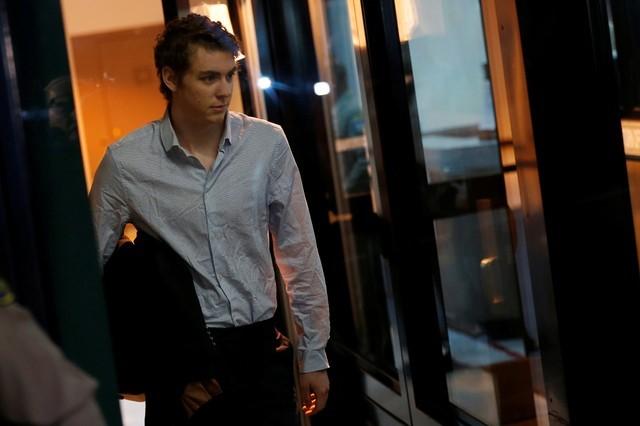 (Reuters) – A California court on Wednesday rejected an appeal by a former Stanford University swimmer who was found guilty of sexual assault and served a sentence that many say was too lenient.

Brock Turner, then 19, was arrested in 2015 after two fellow students at the Northern California university saw him outside a fraternity house on top of an unconscious woman.

He was convicted of sexual assault the following year and sentenced to six months, a sentence criticized as too lenient by political leaders, residents and social media users.

Turner was released early for good behavior after serving three months. He had to register as a sex offender in his home state of Ohio, after leaving Stanford.

In December, Turner appealed, asking for the conviction to be overturned or a new trial, based on a lack of sufficient evidence.

The Sixth District Court of Appeal in California ruled that the “argument lacks merit” and that there was “substantial evidence” to convict Turner, a court document showed.

In response to the Turner case, California lawmakers passed legislation to broaden the state’s legal definition of rape and mandate prison if the victim was unconscious.

Reporting by Brendan O’Brien in Milwaukee