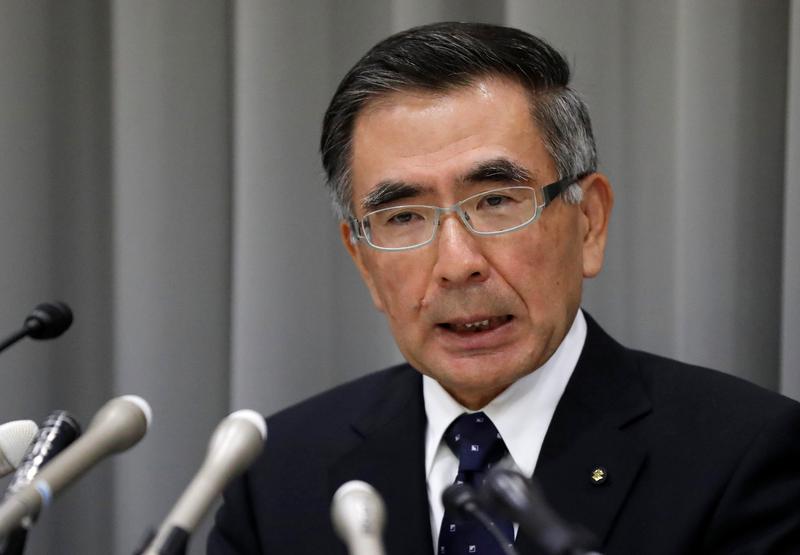 The government had ordered the automakers to make checks after revelations of improper testing at Subaru Corp and Nissan Motor Co last year.

The growing list of improprieties has tarnished the image of the country’s manufacturing industry, known for high-quality, efficient production.

Suzuki, Mazda and Yamaha cleared vehicles for emissions or fuel efficiency even in cases where they were tested under invalid conditions, the ministry said in a statement. The ministry looked at tests done for different periods at the three automakers, stretching back to 2012 in Suzuki’s case.

The conduct of automakers globally has come under intense scrutiny after Germany’s Volkswagen AG admitted in 2015 to installing secret software in hundreds of thousands of U.S. diesel cars to cheat exhaust emissions tests, and that as many as 11 million vehicles could have similar software installed worldwide.

Suzuki, Japan’s fourth-largest automaker, said that of 12,819 sample cars tested for fuel economy and emissions since June, 2012, around 50 percent had been inspected improperly.

The company, however, said it did not find any significant problems with actual emissions and fuel economy performance and therefore planned no recalls.

Yamaha also confirmed it carried out inappropriate testing, and apologized. Mazda said it would hold a news conference later in the day.

Suzuki and Yamaha shares fell more than 5 percent by mid-afternoon and Mazda shares were down 1.3 percent, while the benchmark Nikkei was mostly flat.

In July this year, Nissan admitted it had improperly measured exhaust emissions and fuel economy for 19 vehicle models sold in Japan.

Many of the automakers, already hit by lackluster sales, have also been under pressure from U.S. President Donald Trump’s proposed tariffs on imported vehicles.