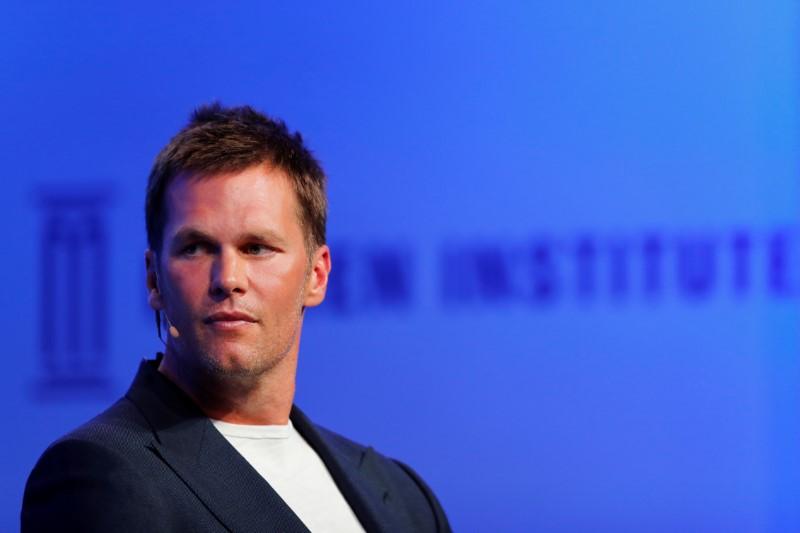 Tom Brady and the New England Patriots are near an incentive-laden adjustment to his 2018 contract that lifts the five-time Super Bowl champion’s compensation toward current market value at the quarterback position.

Matt Ryan of the Atlanta Falcons ($30 million annually) and Kirk Cousins of the Vikings ($28M annual average value) raised the bar for quarterback salaries in the offseason.

Brady, who did not participate in offseason workouts but attended mandatory minicamp in Foxborough, Mass., has not commented on his contract. The Athletic and ESPN reported Brady expected his pending contract adjustment to be in place before Week 1 of the regular season.

Brady’s current annual average value of $20,500,000 could be increased by more than $5 million with incentives, ESPN’s Adam Schefter said Thursday.

Brady, 41, signed a two-year, $41 million contract prior to last season. Ten other quarterbacks have a higher salary cap value than Brady, who is slated to earn $15 million in 2018.