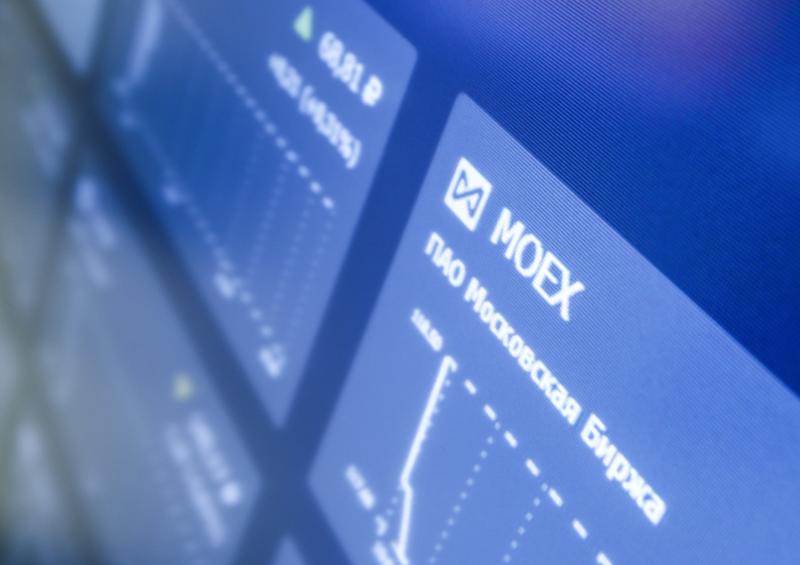 MOSCOW (Reuters) – Russian authorities played down the importance of new U.S. sanctions, saying they have tools to maintain financial stability, after a new round of U.S. penalties sent the rouble plunging to a two-year low.

The Trump administration said overnight that fresh sanctions were needed after it determined Moscow had used a nerve agent against a former Russian agent and his daughter in Britain, something the Kremlin has repeatedly denied. Russia’s embassy in the U.S. called the measures draconian.

The ruble plummeted to its weakest since August 2016, at 66.73 versus the dollar after the sanctions were announced, shedding 5 percent of its value compared with levels of late last week.

While the central bank has not replied to Reuters request for comment about implications of the ruble’s drop, Finance Minister Anton Siluanov has tried to dismiss concerns about Russia’s vulnerability to the U.S. sanctions.

“The Russian economy, the balance of payments, have become much more resilient to external pressure in recent years,” Siluanov said.

After taking a hit in what BCS brokerage described as panic reaction, the rouble managed to move away from two-year lows. As of 1437 GMT, the ruble hovered 66.11 against the greenback, down 0.9 percent on the day.

The ruble is stabilising as the market realises that the new U.S. sanctions proposed by the White House are not as painful as the penalties proposed earlier by U.S. senators, analysts at Alfa Bank said in a note.

“The trading range of the upcoming week is seen at 64.25-67.50 roubles,” analysts at Alfa bank said, referring to the dollar-ruble pair.

These proposals by senators, including restrictions on holding of new Russian sovereign debt, triggered a massive sell-off on the Russian market the day before.

And if the measures pass through Congress, the rouble is set to face dire consequences, analysts warn.

“If the bill becomes law and Russia retaliates, we estimate that USD/RUB could move to 72.00, while EUR/RUB could hit 83.50, as any major selloff of Russian local debt, local credit and stocks would amplify outflows from the rouble,” Danske Bank said in a note.

BOUNCE BACK FROM LOWS

Russia’s biggest airline Aeroflot came in the spotlight after Washington said before Moscow’s market opening that it was considering suspending the company’s flights to the United States.

Aeroflot shares briefly fell to 98.15 roubles, their lowest since August 2016.

A senior U.S. State Department official said later new sanctions would not apply directly to Aeroflot, but could theoretically affect the company if it tried to import any of the goods covered by the sanctions.

Aeroflot shares rebounded on this statement to 111.25 rubles, posting a 0.6 percent fall on the day.

“Our unchanged 12-month target price for Aeroflot is 132 rubles,” analysts at VTB Capital said in a note.

Benchmark stock indexes were down but also bounced back from intraday lows. The dollar-denominated RTS was down 1.89 percent at 1,093.05 points after sliding to 1,073.15, its lowest since April 11. The rouble-based MOEX was unchanged at 2,293.11 points.

Prices of Russia’s government bonds, known as OFZs, also inched higher from Thursday lows. Yields in 10-year OFZ bonds, which move inversely with prices, slid to 8.19 percent after hitting their highest since January 2017 of 8.32 percent.

Additional reporting by Vladimir Abramov and Polina Nikolskaya in Moscow and Claire Milhench in London; editing by Richard Balmforth