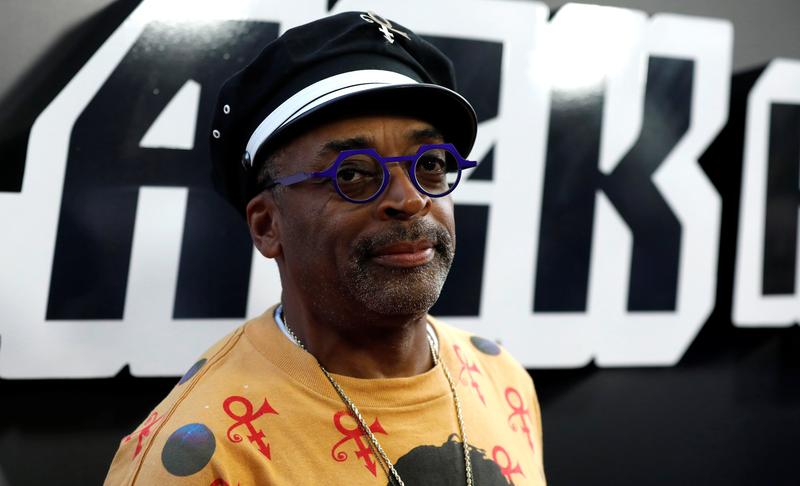 “BlacKkKlansman,” based on the true story of an African-American police detective in the 1970s who infiltrated the Ku Klux Klan, arrives in movie theaters on Friday.

Lee has said the movie is specifically timed to mark the anniversary this weekend of last year’s violent clashes between white nationalists and anti-racist protesters in Charlottesville, Virginia, in which one woman died.

Trump last year drew broad criticism for blaming both sides for the violence and news footage of the protests is included in the film.

“I want the guy in the White House to see it too. I don’t say his name though,” Lee told Reuters Television at a Beverly Hills premiere of the film on Wednesday.

“When I saw the horrific act of domestic, American homegrown terrorism, I knew right away I wanted to do this,” Lee said of the events in Charlottesville.

“It gets more and more timely with every second that passes, sadly. This film shouldn’t be more timely now than when it takes place, but unfortunately it is,” Grace said.

The New York Times called it “a furious, funny, blunt and brilliant confrontation with the truth. It’s an alarm clock ringing in the midst of a historical nightmare.”