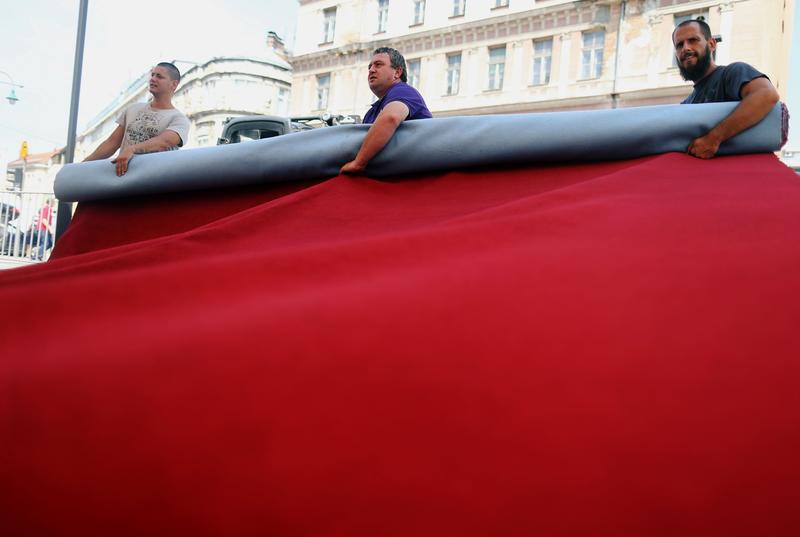 Launched in 1995 as an act of defiance towards the end of the 43-month siege of Sarajevo by Bosnian Serb forces, the festival has become a beacon of the Bosnian capital’s cultural survival, drawing thousands each year.

“For an independent film fan like me the festival is a fantastic opportunity to see the best productions from the region and beyond,” Biljana Savic, the Sarajevo-born Director of The Academy of Urbanism in London told Reuters.

The SFF’s focus on the promotion of authors mainly from eastern and southeastern Europe has boosted cooperation between the Balkan countries that fought each others during the wars in the 1990s, creating a platform for reconciliation through art.

This year, a record 266 films from 56 countries will be shown, of which 52 will have their world premiers, SFF Director Mirsad Purivatra said.

Pawlikowski, who won best director at the Cannes Film Festival for the love story ‘Cold War’, is not the only Oscar winner in attendance, with Iranian film-maker and screenwriter Asghar Farhadit, twice an Academy Award winner, chairing the international jury.

The annual festival attracts thousands of visitors each year and has a significant impact on the local economy.