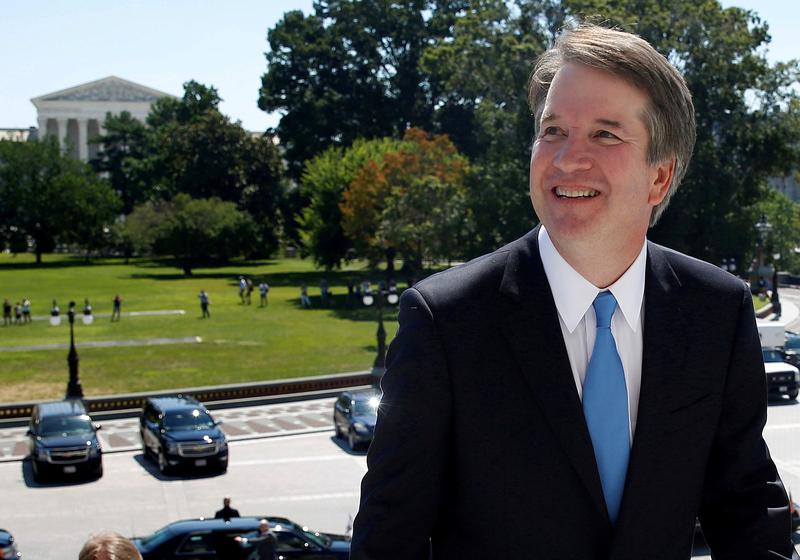 Opening statements by committee members will take place on Sept. 4, and the questioning of Kavanaugh will start the following day, the committee statement said. The hearings are expected to last three or four days.

Republican President Donald Trump nominated Kavanaugh, 53, on July 9 to replace retiring Justice Anthony Kennedy. Before he can assume the lifetime job on the nine-member court, the Republican-controlled Senate must vote to confirm him.

“He’s a mainstream judge. He has a record of judicial independence and applying the law as it is written,” Grassley said in a statement, noting that Kavanaugh has met with dozens of senators. Grassley said his staff has reviewed thousands of pages of Kavanaugh’s judicial opinions and other work records.

“With the Senate already reviewing more documents than for any other Supreme Court nominee in history, Chairman Grassley has lived up to his promise to lead an open, transparent and fair process,” White House spokesman Raj Shah said in a separate statement.

Kavanaugh has served for 12 years on an influential federal appeals court in Washington, where he has amassed a solidly conservative judicial record. His confirmation will require a simple majority in the 100-seat Senate, where Republicans hold a 51-49 edge over Democrats and independents. Republican Vice President Mike Pence can cast a deciding vote in the case of a tie.

If the Republicans stick together, they can get Kavanaugh confirmed, but that could be a challenge, given the divisive issues swirling around the conservative nominee, including abortion, gay rights, healthcare and tariffs.

Conservatives also hope to pressure some Democrats into voting for Kavanaugh – especially those who are up for re-election this year and come from states that voted for Trump in 2016, like Senators Joe Manchin of West Virginia, Heidi Heitkamp of North Dakota and Joe Donnelly of Indiana. All three of these senators voted last year for Trump’s first Supreme Court nominee, Neil Gorsuch.