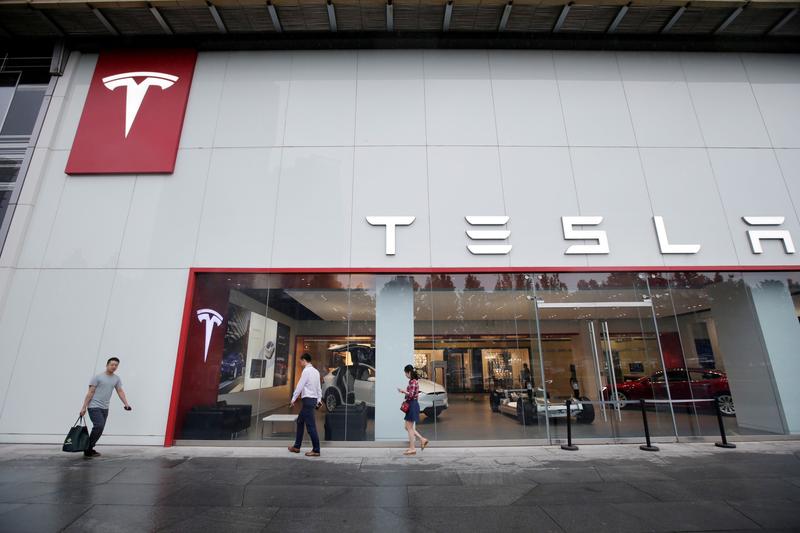 (Reuters) – Tesla Inc’s (TSLA.O) board of directors is seeking more information from CEO Elon Musk about the finance for his plan to take the U.S. electric car maker private, according to people familiar with the matter.

While Tesla’s board has held multiple discussions about the proposal, it has not yet received a detailed financing plan from Musk and specific information on who will provide the funding, one of the sources said.

The board expects to make a decision on whether to launch a formal review of Musk’s proposal in the coming days, and is speaking to investment bankers about hiring financial advisers to assist it in its review in such scenario, the sources said.

In a statement on Wednesday, Tesla’s board said its discussion with Musk “addressed the funding” for the deal, without offering more details.

The exact information that Musk communicated to the board about his plan could not be learned.

If the board launches a formal review of Musk’s bid, he would have to recuse himself, or a special board committee would have to be formed, according to the sources, who requested anonymity because the deliberations are confidential.

Reporting by Carl O’Donnell and Liana B. Baker in New York