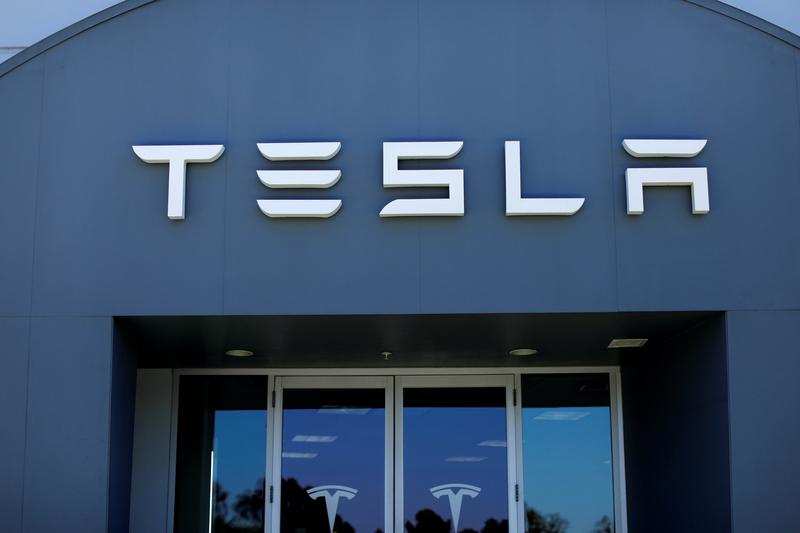 NEW YORK (Reuters) – The number of Tesla Inc (TSLA.O) shares sold short has rebounded and are now higher than before CEO Elon Musk proposed on Tuesday taking the electric car maker private, according to data from financial technology and analytics firm S3 Partners.

As of Thursday, 34.75 million Tesla shares were sold short, up from 34.67 million shares on Monday, S3 data showed. Tesla is the most shorted U.S. stock.

Short-sellers aim to profit by selling borrowed shares, hoping to buy them back later at a lower price.

Short-sellers racked up paper losses of $1.3 billion on Tuesday after Tesla shares rallied 11 percent. Since then, the shares have given up all the gains and short-sellers have recouped about a $1 billion, the data showed.

The share fall has been fueled by investor skepticism over the deal’s prospects and media reports that U.S. regulators are asking Tesla why Musk announced his plans on Twitter and whether his statement was truthful.

Tesla and the Securities and Exchange Commision declined comment on Thursday.

Emboldened, shorts have pushed Tesla short interest percentage to 27.3 percent of the float on Thursday, up from 27.2 percent on Monday, S3 data showed.

“This hasn’t scared the large players in the market at all,” said Ihor Dusaniwsky, head of research at S3 in New York.

Musk has come under pressure from hedge funds betting that Tesla’s stock will drop given its production issues and negative cash flow, and Tesla is the most shorted U.S. stock. He reasons that taking Tesla private would relieve that pressure.

“His whole focus on shorts is a misallocation of his time and resources,” said investor Christopher Irons, founder of independent investigative research website quoththeravenresearch.com.

Irons has a small position in out-of-the money put options on Tesla that make money if the stock declines.

“Short-sellers will go away if he executes on his business plan and will grow in numbers if he doesn’t,” he said.