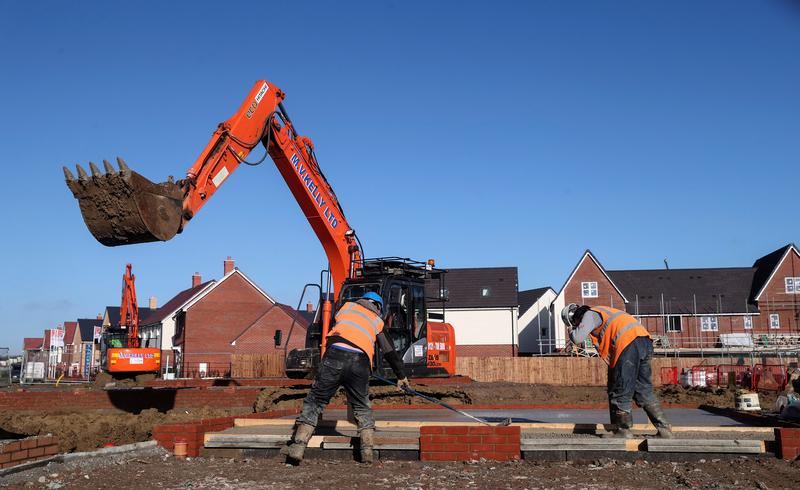 LONDON (Reuters) – Britain’s economy looks on track to grow at its fastest rate since the tail end of 2016, according to an estimate from the National Institute of Economic and Social Research (NIESR) on Friday.

NIESR forecast growth would pick up to a quarterly rate of 0.5 percent during the current quarter, its highest since the final quarter of 2016, after official figures showed growth accelerated to 0.4 percent in the three months to June.

“Looking ahead, there is some evidence to suggest that services sector output has stabilised while the relatively small construction sector continues to gather momentum,” he added.