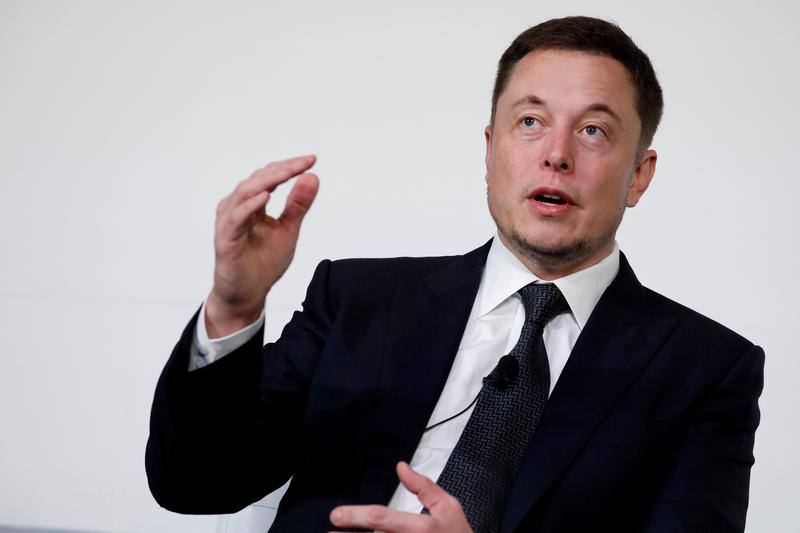 (Reuters) – Tesla Inc and Chief Executive Elon Musk were sued twice on Friday by investors who said they fraudulently engineered a scheme to squeeze short-sellers, including through Musk’s proposal to take the electric car company private.

The lawsuits were filed three days after Musk stunned investors by announcing on Twitter that he might take Tesla private in a record $72 billion transaction that valued the company at $420 per share, and that “funding” had been “secured.”

In one of the lawsuits, the plaintiff Kalman Isaacs said Musk’s tweets were false and misleading, and together with Tesla’s failure to correct them amounted to a “nuclear attack” designed to “completely decimate” short-sellers.

Tesla did not respond to a request for comment on the proposed class-action complaints filed in the federal court in San Francisco. The company is based in nearby Palo Alto, California.

Short-sellers borrow shares they believe are overpriced, sell them, and then repurchase shares later at what they hope will be a lower price to make a profit.

Such investors have long been an irritant for Musk, who has sometimes used Twitter to criticize them.

The stock has since given back more than two-thirds of that gain, in part following reports that the U.S. Securities and Exchange Commission had begun inquiring about Musk’s activity.

Musk has not offered evidence that he has lined up the necessary funding to take Tesla private, and the complaints did not offer proof to the contrary.

But Isaacs said Tesla’s and Musk’s conduct caused the volatility that cost short-sellers hundreds of millions of dollars from having to cover their short positions, and caused all Tesla securities purchasers to pay inflated prices.

According to his complaint, Isaacs bought 3,000 Tesla shares on Aug. 8 to cover his short position.