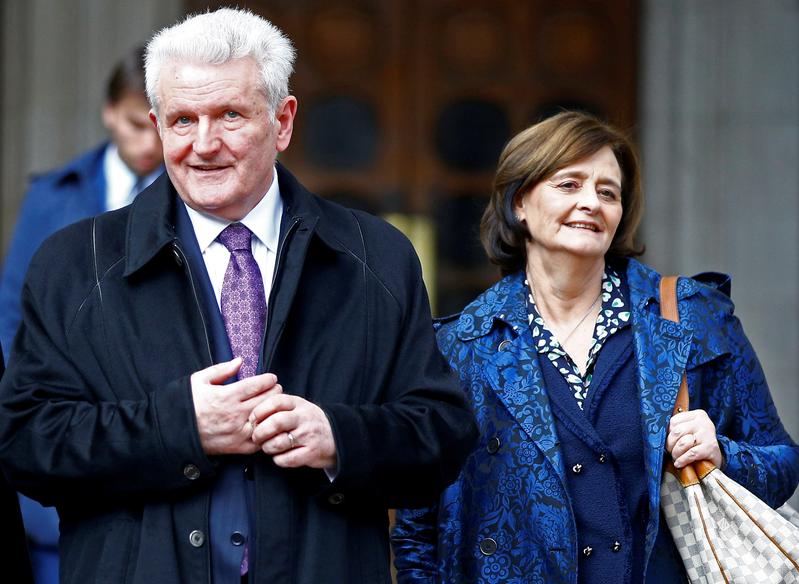 FILE PHOTO: Croatian businessman Ivica Todoric emerges from the Royal Courts of Justice with one of his legal team, Cherie Booth, after the court ruled on his extradition, in London, Britain, October 25, 2018. REUTERS/Henry Nicholls/File Photo

Todoric and 14 other people, including former top managers in Agrokor, are being investigated for their role in the debt and liquidity crisis at the company, which is the largest employer in the Balkans.