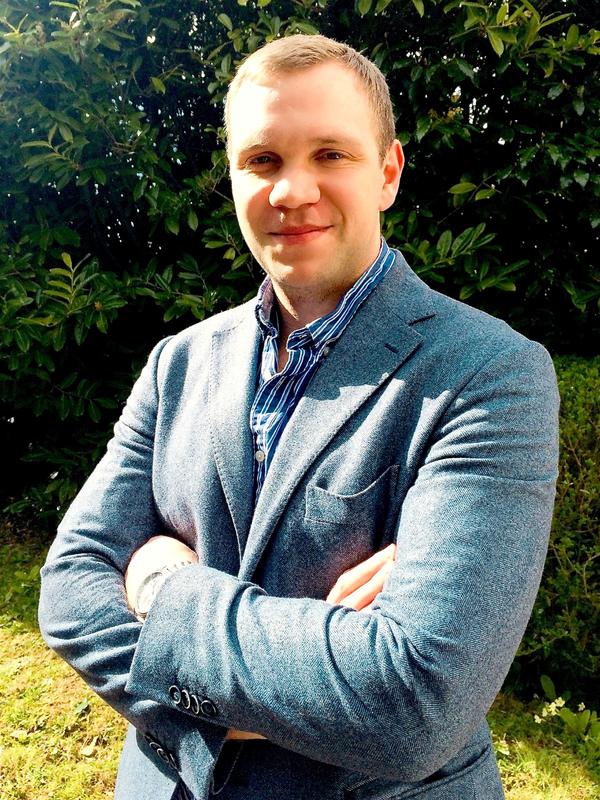 British academic Matthew Hedges, who has been jailed for spying in the UAE, is seen in this undated photo supplied by his wife Daniela Tejada. Photo supplied on November 23, 2018. Daniele Tajada/Handout via REUTERS

DUBAI (Reuters) – The United Arab Emirates on Monday showed a purported confession video of a British academic jailed for life on spying charges as evidence against him, despite his family’s appeal for clemency and a strong diplomatic push by the UK.

Matthew Hedges, a 31-year-old doctoral student at Durham University, was sentenced last week in a move described as deeply disappointing by Prime Minister Theresa May. He was arrested on May 5 after a two-week research visit.