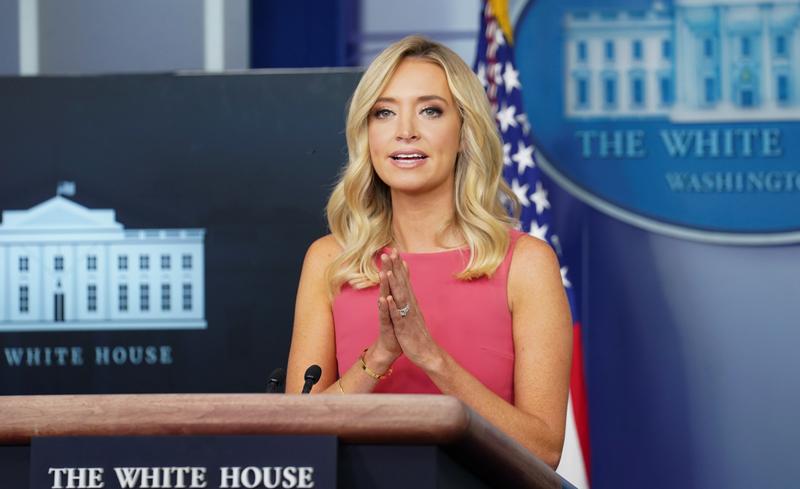 WASHINGTON (Reuters) – U.S. President Donald Trump could take policy action on race and policing through legislation or by issuing an executive order, his spokeswoman told Fox News in an interview on Wednesday as lawmakers in Congress move forward with their proposals.

“We do believe that we’ll have proactive policy prescriptions, whether that means legislation or an executive order,” White House spokeswoman Kayleigh McEnany said