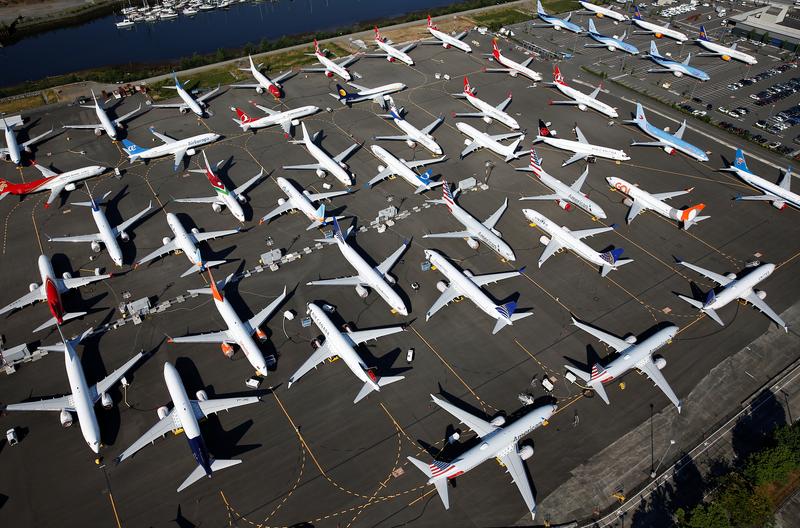 The measure seeks to eliminate the ability of aircraft makers like Boeing to unduly influence the certification process. It marks the most significant step toward reforms following the 2018 and 2019 crashes in Indonesia and Ethiopia that killed 346 people and sparked demands to change how the Federal Aviation Administration approves new airplanes.

U.S. Senate Commerce Committee chair Roger Wicker, a Republican, and ranking member Maria Cantwell, a Democrat, said the proposal draws on crash reports, recommendations from aviation experts, reports from victims’ families, and a series of hearings over the past year.

“A primary goal of this legislation is to make sure the FAA remains in the driver’s seat when it comes to certification,” said Cantwell, of Washington state, where Boeing manufactures most of its aircraft.

The proposal includes only technical changes from a draft circulated last week and first reported by Reuters.

Boeing has struggled to win regulatory approvals to resume commercial service of its money-spinning 737 MAX since the plane was grounded worldwide in March 2019, plunging the Chicago-based company into a crisis compounded by the COVID-19 pandemic.

FAA chief Steve Dickson will tell Wicker’s committee at a hearing on Wednesday transparency is key to restoring the public’s trust in the FAA and Boeing, and that the FAA must have a culture where employees can raise safety issues “without fearing retaliation,” according to a copy of his written testimony seen by Reuters.

The legislation, called the Aircraft Safety and Certification Reform Act of 2020, would give the agency new authority to hire or remove Boeing employees conducting FAA certification tasks, and grant new whistleblower protections to employees, among other provisions.

While victims’ family members applauded such reforms, they are also demanding that critical aircraft systems – like the MCAS flight control system linked to both crashes – be approved by the FAA, not just Boeing, and that manufacturers must be required to re-certify new aircraft derived from earlier models.